It's also a time to do a recap of all the books I've read this year.

So here's the fiction books I've rewarded myself this year:

What's yours? or How many? Comment down below. Have a Merry Christmas! 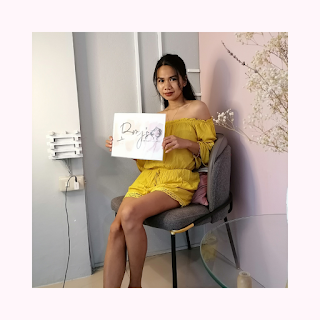 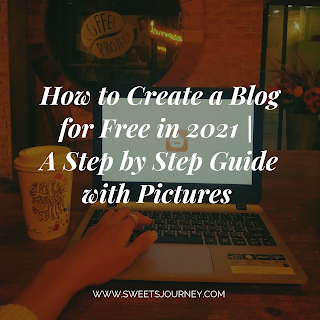 Sweet's Journey
Hello there! I'm Sweet. For years, I have lived in my own fantasy world, reading books and writing novels. Now I will journey to the real world, documenting real life experiences with a purpose to share God's Word to my dearest readers. FOLLOW MY JOURNEY!

Nice to meet you!